The Coroner at the inquest into the death of Swiss teenager, Manuela Riedo, described her murder as one of the worst tragedies to ever happen in Galway.

He said the young woman had a lot to contribute, but had been robbed violently of her life and her parents had been deprived of their only child.

The jury returned a finding in accordance with the medical evidence - that the popular English language student had been unlawfully killed as a result of manual strangulation.

The jury foreman then told West Galway Coroner, Dr McLoughlin, that they wanted to recommend that no student should walk along 'The Line’ alone at any time.

Earlier, Martin Tierney of Renmore Park had told the inquest that he and his family were acting as hosts to Manuela when she arrived in Galway on 6 October, 2007 with 42 schoolmates and two teachers to attend a two-week English language course.

On Monday evening, 8 October, he had advised Manuela not to walk by the railway as he himself would not walk that way at night.

The following morning, Manuela's place setting at the table was untouched and he presumed she was having a lie-in but was later contacted by the language school and he discovered she was not at the house.

A local artist, Sam Beardon discovered Manuela's body in undergrowth along the rough path at about 9.25am.

On 21 March last, following an eight-day trial at the Central Criminal Court, Gerald Barry, 27, with an address at Rosán Glas was found guilty of Ms Riedo's murder.

State Pathologist Prof Marie Cassidy said Manuela Riedo had head and neck injuries, a gaping wound to the left groin and injuries to the genital area.

As asphyxial signs were present, she concluded that death was due to neck compression.

Queried by West Galway Coroner, Dr Ciaran McLoughlin about the other injuries, Professor Cassidy said: ‘There was a sexual connotation to her death, yes’.

Improvements to 'The Line'

The jury hearing details of her death today was also advised that the exact location of the 17-year-old's killing-an overgrown, rough path running parallel to the Galway-Dublin railway line-had been cleaned up by the City Council.

In addition, public lighting had been installed all along the railway walk, known locally as 'The Line', a popular shortcut between the city centre and the Renmore area. However, the jury has advised young people not to walk alone there.

Despite these improvements, the members of the inquest jury, after hearing the grim details of the circumstances surrounding her death, insisted on adding the recommendation to their verdict.

Dr McLoughlin said that on behalf of the people of Galway, he wanted to send a message of deep sympathy to the people of Switzerland and particularly to Manuela's parents. 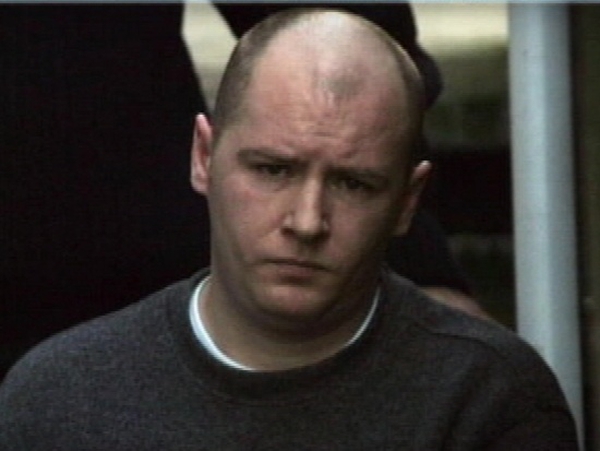