The Taoiseach has confirmed to the Dáil that a new jail will be built at Thornton Hall in north Co Dublin.

However, Brian Cowen has left open the issue of whether or not the prison will be the same size as the one which had been originally planned.

The Taoiseach said new proposals on how to proceed are being drawn up by the Minister for Justice, who is to bring these to Government within weeks.

Justice Minister Dermot Ahern has revealed that there was a difference of hundreds of million of euro between the original tender price for the jail and the final proposed price.

He said the Government appreciated that financing costs had increased since the tender was submitted in January 2007.

But there had been no significant reduction offered in construction costs for the jail at a time when every building project the State was involved in was showing a reduction of 10 to 20%.

The Minister was answering questions on the project in the Dáil. 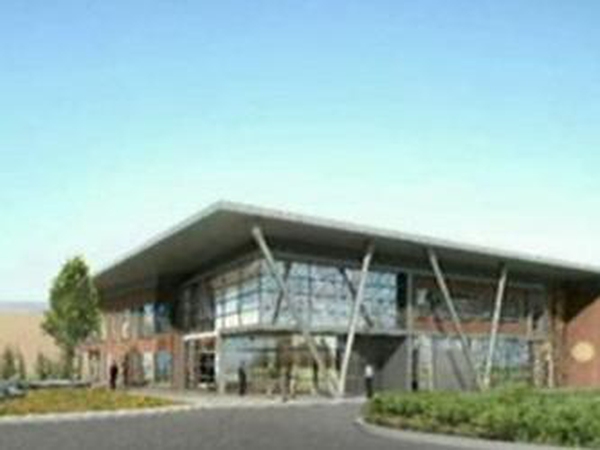