A Galway man who beat another man to death and hid his body in a freezer for five years has been jailed for eight years at the Central Criminal Court.

Edward Griffin, 45, of Cappagh Road, Knocknacarra, had earlier pleaded guilty to the manslaughter of 52-year-old Patrick McCormack in June 2002 at a fish shop in Galway city.

Mr Justice Paul Carney said father of four had shown a callous disregard of all human decency by hiding Mr McCormack's body in a freezer and then leaving a false trail to pretend he was still alive.

Mr McCormack's daughter Janine told RTÉ News that their father had suffered a very violent death and they had spent many years wondering where he was before his body was found. 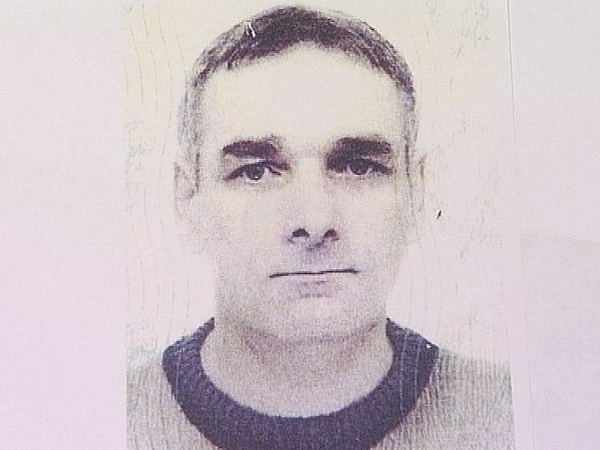