The leader of the Green Party has denied suggestions there is division in the Cabinet over the way he announced the scrapping of e-voting.

He said the decision to do away with the e-voting machines was the right one.

Mr Gormley also dismissed reports that the decision whether or not to scrap e-voting was to be referred to an Oireachtas committee.

He said a Cabinet decision was made and it was warmly welcomed by Fianna Fáil the following day.

He was speaking today as his party unveiled their environmentally friendly election posters for the upcoming local and European elections.

Minister Gormley also defended a Green Party candidate who has put up his own election poster advertising a fundraising event.

He said the candidate in question was operating within the law. 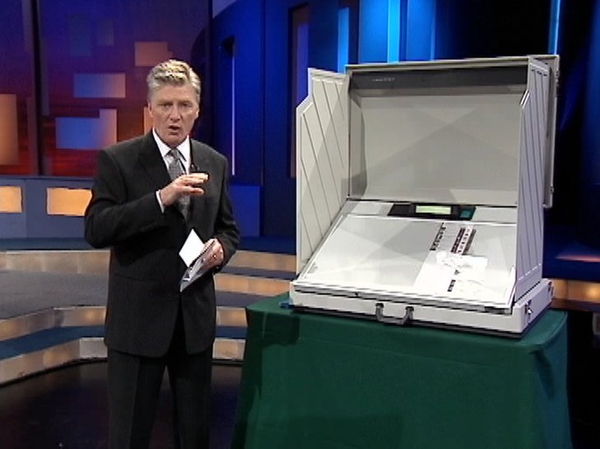