The 18-year-old daughter of the man accused of murdering Melissa Mahon said she saw them having sex in her father's bedroom.

Samantha Conroy was giving evidence via videolink on the ninth day of the trial of Ronald McManus, also known as Ronnie Dunbar, of Rathbraughan Park in Sligo.

He denies murdering the 14-year-old in September 2006.

In cross-examination defence counsel Brendan Grehan pointed out that her evidence that she saw them having sex was not included in any of her statements to gardaí.

Ms Conroy said she did not recall it at the time.

In her statements, Ms Conroy said that Melissa had told her that she was having a sexual relationship with her dad.

She said her father had admitted having a relationship with Melissa and told her to be quiet about it.

Mr Grehan put it to her that never happened to which she replied, 'you don't know my father. I was living with him for 15 years'.

Ms Convoy also told the court that statements that her younger sister made to Gardai about the 14-year-old's death were wrong and the events did not happen. 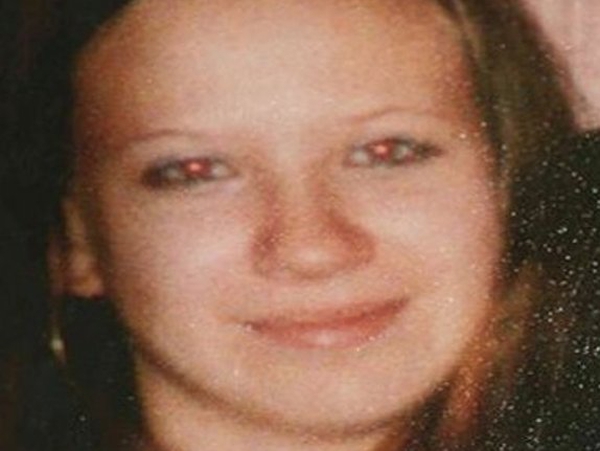