The Prison Officers Association has called on the Minister for Justice to intervene to stop dissident republican groups carrying out military parades in Portlaoise Prison.

The Association says murals have been painted on the walls, a dirty protest has been underway at the prison for two weeks, and subversive prisoners can order in steak and other food from outside the jail.

Prison officers also say visitors to republican inmates do not have to be searched by the drugs dog while others including prison officers do.

However, the Director of the Prison Service says the inmates are only allowed order in food from outside approximately three times a year and they are not throwing wild parties in the jail.

Brian Purcell also says the policy of not searching republican inmates’ visitors with the drug dog is for confidential operational reasons but will change.

The concessions granted to members of the INLA, the Continuity IRA and the Real IRA in Portlaoise Prison were the focus of discontent at the Prison Officers Association conference today.

The Association says prison officers have had to work in appalling conditions since seven subversive inmates began a dirty protest at the jail two and a half weeks ago.

They also say the subversive inmates can order in steak and other food from outside the jail, which is then cooked for them.

Earlier, the Prison Service revealed it cannot put criminals into vacant cells on landings in Portlaoise Prison occupied by dissident republican prisoners due to security reasons.

The Prison Officers' Association has been critical that in spite of overcrowding elsewhere, 48 Continuity IRA, Real IRA and INLA inmates are accommodated on four landings with over 120 cells.

Subversive groupings have to be kept on different landings and factions have to be separated.

The association said some of the cells are used to store clothes and physical education equipment.

He said republican prisoners have always been treated differently and have to be viewed through a particular operational and security lens. 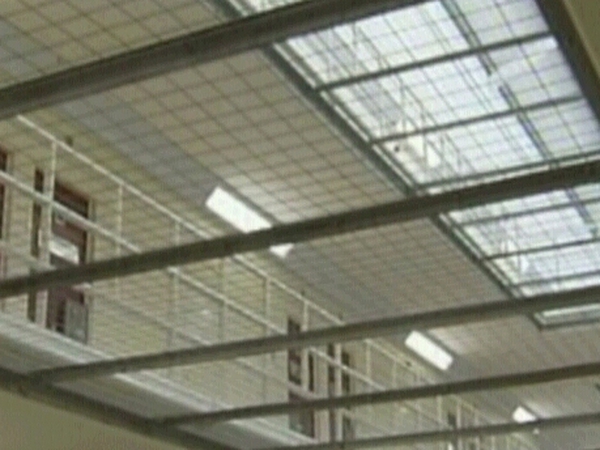