The Garda Representative Association says training and services at the Garda College in Templemore are being reduced as the 100 recruits entering next month will be the last until 2011.

280 people are employed at the college but the GRA says 16 people have already been made redundant by what is the second largest employer in north Tipperary.

In addition, the GRA says 19 gardaí have been transferred, five have retired and are not being replaced, and more transfers and retirements are expected.

An Garda Síochána does not have a dedicated outdoor training facility for tactical, firearms and driving specialist training.

The Association has criticised the Government for spending over €5.5m on 220 acres which was to be used as a specialist facility but is now overgrown with weeds.

The 220 acre site was bought in 2006 at Clonmore, 11km from Templemore, but the GRA says not a cent has been spent on it to date.

The Association has strongly criticised the Government for the fact that in a time of increasing gun crime, gardaí still have no dedicated outdoor firearms and training range.

It also blames the Government for 'mothballing' the Garda College in Templemore.

The GRA says 16 jobs have already been lost in what is the second largest employer in south Tipperary and more redundancies, retirements and transfers are to follow.

And there was also a call this morning for minimum standards for Garda interpreters.

Gardaí here say some who present at Garda stations cannot even speak English properly, little is known about them and the system is wide open to abuse by foreign criminals and international criminal gangs. 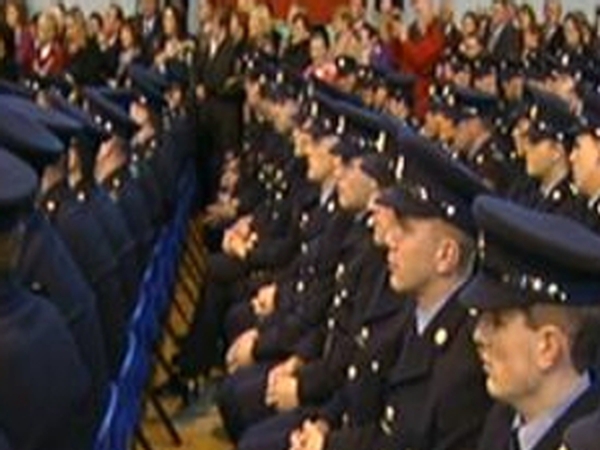