Lufthansa Airmotive Technik has joined its workers in accepting a recommendation by the National Implementation Body on changes to work practices.

All 465 workers at the aviation engineering facility were put on protective notice last Wednesday and the future of the company was in doubt.

Workers voted by three to one this morning in favour of the NIB's recommendation and the company has now also accepted the proposals.

LTAI said it welcomed the positive vote by the members of the three trade unions represented in the facility.

The unions had previously rejected management's cost-cutting proposals and a Labour Court recommendation on their dispute.

The protective notice issued to workers has now been lifted.

Eamon Devoy of the TEEU said: 'It was a difficult decision but everyone was mindful of the need to protect the 465 jobs and the future of the aircraft maintenance industry in Ireland.' 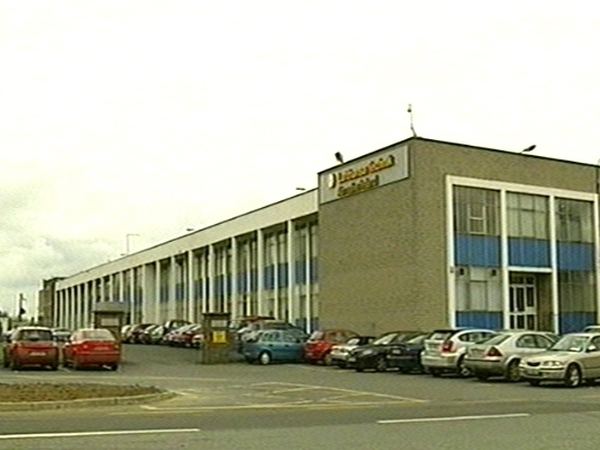