Dublin commuters had further disruption this evening due to unofficial industrial action at Dublin Bus.

Two depots at Clontarf and Harristown have been affected by the action which led to the cancellation of 29 routes this morning.

A number of drivers returned to work this afternoon. However, there are still no buses on 23 routes.

Services on a further 14 routes, mostly on the north side of the city, have been curtailed.

Gardaí have advised motorists that all bus lanes on affected routes will be open to all traffic from 4.30pm until 7pm.

The dispute follows the suspension of one driver who refused to work a new schedule on the 128 route.

After lengthy discussions, both unions and management accepted a labour court recommendation. This saved the jobs of the probationary drivers, allowed 80 senior drivers to take voluntary redundancy, and involved new work practices.

The recommendation said the new work practices should have been introduced by yesterday, but when a driver refused to operate the new rules yesterday he was suspended.

As a result, all services operating out of Harristown and Clontarf depots were suspended this morning and thousands of commuters had to make alternative travel arrangements.

It is understood that the company has offered to negotiate with the drivers as soon as they cease their unofficial action and commence working the new rosters - albeit under protest - in accordance with the labour court re commendation.

Meanwhile, a meeting with Dublin Bus management and shop stewards at the Harristown Depot in north Dublin has failed to resolve the unofficial strike.

A full list of affected services is available on DublinBus.ie and AARoadwatch.ie 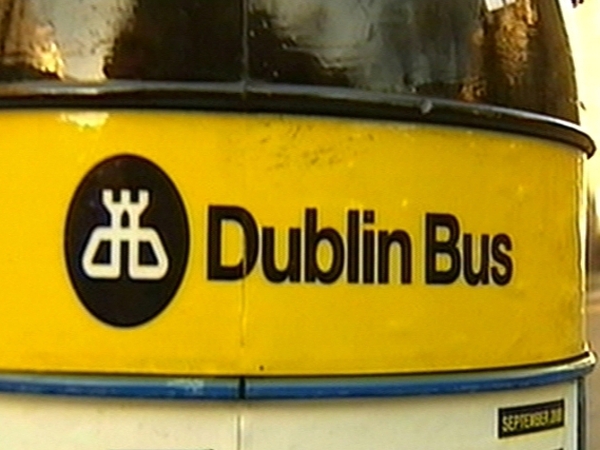