210 workers at the Amann textile company in Tralee, Co Kerry, are to lose their jobs.

Workers at the plant were called to a meeting with management today, where senior executives from the firm's parent company in Germany addressed employees.

In a brief statement issued after briefing staff this lunchtime, the company said the shutdown would be phased, with the spinning operation ceasing production by mid-July this year.

The twisting operation will transfer to China over the following 12 months.

The company said the need to remain competitive in a very difficult, cost-sensitive market, combined with high labour and energy costs led to its decision.

The German-owned company has been in Tralee since 1998 when it took over the former Klopman textile factory and, with the aid of the Government, invested IR£26m upgrading the operation here.

In January, the company cited high energy and labour costs in Ireland when it cut 120 jobs.

It moved certain production processes to Romania and Germany.

The company produced specialised threads for the automotive, fashion and sports industries.

Fine Gael TD for Kerry North Jimmy Deenihan said: 'This is terrible news for the people of Tralee and the surrounding area and there will be very grave economic consequences for other businesses in the town.' 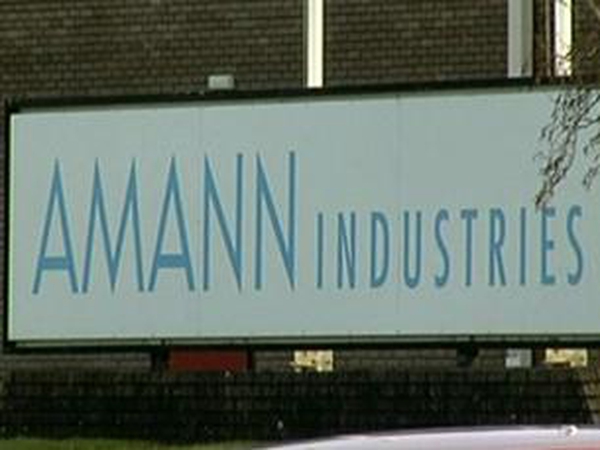