Minister for Foreign Affairs Micheál Martin has said Ireland has a legitimate right to seek information about the killing of one of its citizens by the security forces of another state.

He was responding to remarks by the Bolivian President Evo Morales.

Mr Morales had accused Ireland of interfering in the investigation into the fatal shooting of the Tipperary man Michael Dwyer in Santa Cruz last week.

Mr Martin said Ireland had no interest in getting involved in the internal affairs of Bolivia.

However, he said the country's authorities had made serious allegations against Mr Dwyer and their version of events raised many questions.

Mr Martin said: 'The Irish Government has not the remotest desire of getting involved in the internal political situation in Bolivia.

'Our interest relates exclusively to the fact that an Irish citizen was killed by the Bolivian state security forces in particularly violent circumstances.

'The Irish Government has a legitimate right to seek the facts of how one of its citizens came to be killed by the security forces of another State, particularly where prima facie evidence is sufficient to raise questions in relation to the description of events released by the Bolivian authorities.' 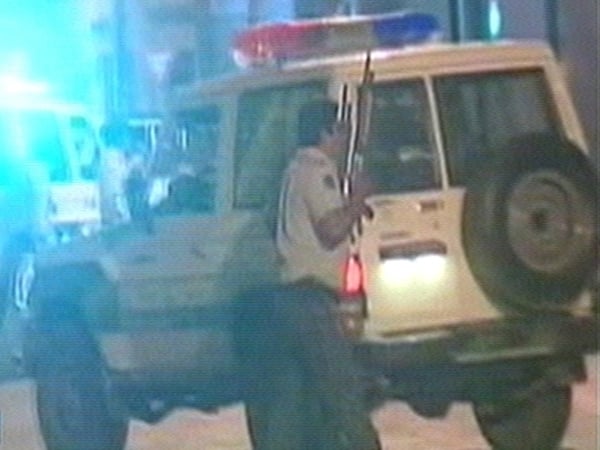