The Department of Foreign Affairs has said Mr Dwyer's body has been released by Bolivian authorities for repatriation.

Meanwhile, the Minister for State at the Department of Foreign Affairs, Dick Roche, has said Mr Dwyer had no criminal record and there was nothing in his background that would suggest any misbehaviour.

Michael Dwyer, from Ballinderry, Co Tipperary, is reported to be one of three men killed when police in Santa Cruz foiled a plot to assassinate Bolivian President Evo Morales.

Mr Roche said 24-year-olds do ‘trot around the world’ and the fact that they wear military garb does not necessarily mean that they have any military involvement.

He said his understanding is that there is no form of record from any garda source that would suggest any misbehaviour by Mr Dwyer or that he had any criminal record.

An embassy official met senior Bolivian police officers yesterday in an effort to establish the circumstances that led to the death of the 24-year-old.

Bolivian authorities have claimed that the shootout happened after they intercepted an alleged plot to assassinate the country's president, Evo Morales.

The Department of Foreign Affairs has offered the Dwyer family consular assistance. 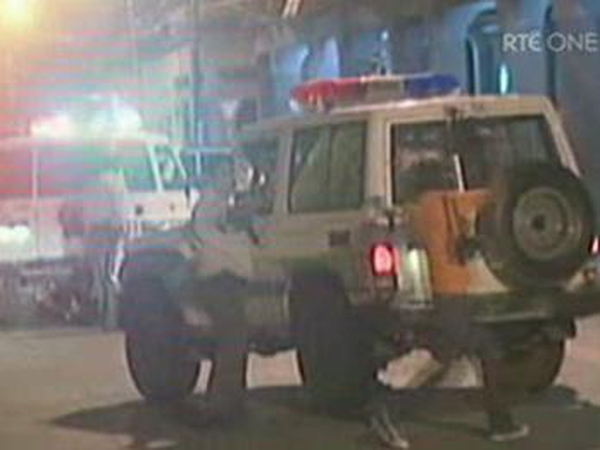