The Taoiseach has said the Irish Nationwide Building Society will be not be bailed out just for the sake of it, but if it is, it would be because of the financial stability of the country.

Speaking in Cork, Brian Cowen said under EU guidelines it was important for all governments to support financial institutions of systemic importance and Irish Nationwide is one of them.

Mr Cowen said he was not aware of the level of loans to developers and it was a matter for the regulator to address.

Labour Party Finance Spokesperson Joan Burton said the taxpayer will end up paying for the losses announced by Irish Nationwide.

Ms Burton said she was 'really angry' at the losses and that they represented the sheer bad performance of the Government in dealing with the economy.

She said children not yet born will end up 'paying for Irish Nationwide' because of the failure of regulation.

Earlier, Irish Nationwide reported a loss after tax of €243m for last year, after setting aside €464m to cover potential losses from loans.

The Society has been hit by its heavy exposure to commercial property lending, which accounts for almost 80% of total loans.

The results statement said the Society had reserves of €1.2bn to absorb further charges from bad loans. 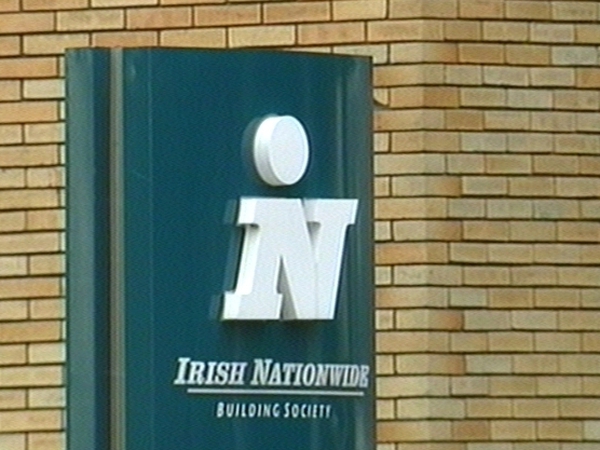 Nationwide is to change Chief Executive