Gardaí investigating the murder of Roy Collins in Limerick have recovered two guns and components for a third.

The latest discovery was made in a derelict house in the O'Malley Park area of the city this evening. Gardaí found a pistol concealed in the unoccupied house.

Earlier today, a rifle and components from another gun were found abandoned in an area of open ground on the south side of the city.

Gardaí have not said exactly where the discovery was made, but throughout the day extensive searches have been taking place along a section of railway line in the Rosbrien area.

Two men and a woman are still being questioned in connection with the murder of the 35-year-old father of two.

Hundreds of people have signed books of condolence amid renewed appeals for an end to the killings in the city. 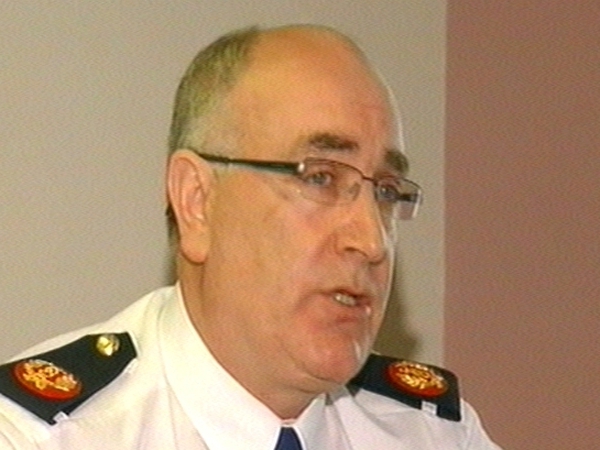