Gardaí have been granted a further 72 hours to question two men in connection with the murder of businessman Roy Collins in Limerick.

It is believed Mr Collins was shot dead because a member of his family gave evidence against a member of a criminal gang four years ago.

Earlier, the Assistant Garda Commissioner reassured the people of Limerick that gardaí will 'face down ruthless gangs and win the battle against criminal elements in the city'.

Kevin Ludlow spoke to the media in Limerick this morning, two days after the murder of Mr Collins in Roxboro.

Asst Commissioner Ludlow said gardaí were 'heartened' by the support they have recevied from the people in Limerick in their investigation into the crime.

He expressed sympathy with the Collins family on their tragic loss.

He said over 90 gardaí are now involved in the investigation, including gardaí from the National Bureau of Criminal Investigation and gardai from Cork and Kerry.

Speaking during his Easter Vigil homily at St Mary's Pro Cathedral in Dublin, the Archbishop said the violence leads its perpetrators nowhere except to fill their own lives and hearts with what he called the darkness of death. 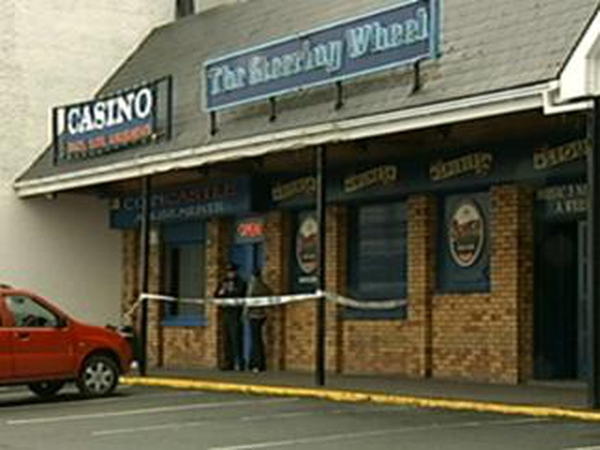