Two people are being questioned in connection with the murder of David Lynch who was shot three times in the head.

His body was found on waste ground in north Dublin yesterday afternoon.

The two, a man and a woman, were arrested by armed gardai from the Emergency Response Unit at a hotel in Dublin city centre.

They are being detained at Coolock Garda Station.

It is understood the man has been detained on suspicion of murder.

David Lynch had been warned by gardaí earlier this year that his life was in danger.

Also known as Fred Lynch, he was to have celebrated his 26th birthday last Sunday.

However, gardaí believe he was shot at least three times in the head that day on waste ground at the back of Newtown apartments off Belcamp Lane.

His body was found yesterday afternoon by a person who was out walking a dog.

The father-of-one was known to the gardaí and had convictions for drugs, robbery and theft offences.

Mr Lynch recently served a sentence in Northern Ireland and was also involved in an ongoing feud in Coolock, which led to a number of shootings and murder attempts over the past few years.

He was also a suspect in a shooting last weekend, where a man was shot in the leg in the Coolock area and is still being treated in hospital.

Mr Lynch is the tenth person involved in crime who has been shot dead this year.

A post mortem examination was to be carried out this morning at Beaumont Hospital. 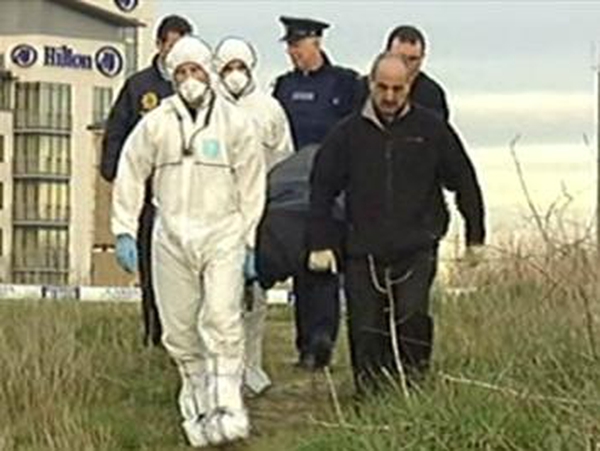