David Bourke has been jailed for life for the murder of his wife in August 2007.

The 49-year-old Dublin man had been found guilty of the murder of Jean Gilbert at their home in Laverna Dale in Castleknock.

She was stabbed four times in front of their three children.

The jury reached its verdict by an 11 to 1 majority after more than seven hours of deliberation.

The prosecution had claimed that Mr Bourke's actions were those of an angry and jealous man who killed his wife because she was planning to leave him.

However the defence claimed he was provoked by his wife's actions and had lost control of his mind on the day he stabbed her. 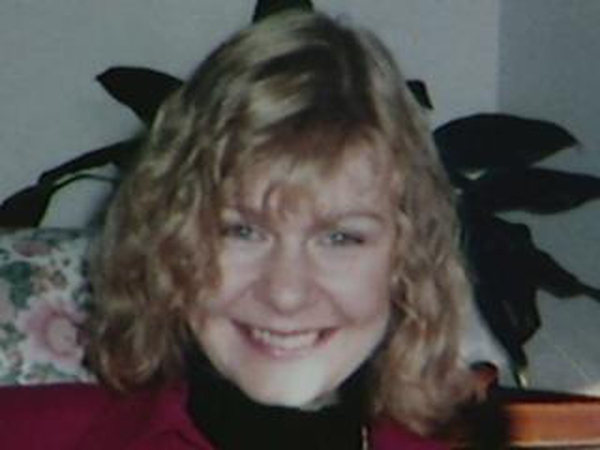