The Minister for Integration has described an admission by a Nigerian mother that she used fake documents to assist her high profile asylum case here, as a matter of concern.

Earlier, it emerged Pamela Izevbekhai had used a fake death certificate for her daughter, and a forged affidavit from a doctor in Nigeria, in support of her argument that its not safe for her family to return to Nigeria.

Conor Lenihan said the matter will be examined fully by the courts.

He added that during a visit to Nigeria last week he was assured female circumcision was not widespread.

Ms Izevbekhai is standing over her claim that she did have another daughter, Elizabeth, who died in 1994 as a result of female genital mutilation.

She claims that if sent back to Nigeria her surviving daughters’ lives will be put at risk.

Ms Izevbekhai was responding to newspaper reports claiming that a Nigerian obstetrician and gynaecologist denied earlier claims that he had delivered Elizabeth, and had treated her again when she died.

Speaking on RTÉ Radio’s Marian Finucane Show, Ms Izevbekhai said ‘I know that this doctor is refuting everything’, but she insisted that her daughter Elizabeth ‘is real...she lived and died’.

Listen to the full interview

‘I am in this country for the reason that I claim and that is the truth', Ms Izevbekhai said.

'If I did not have a fear of FGM I would not be here', she said, adding that 'the Nigerian authorities cannot give me safety'.

Responding to Ms Finucane’s remark that 'If this documentation is fake it is very difficult for...any court to find in your favour', Ms Izevbekhai said that her husband was asked for money upon requesting the report from the doctor in question.

Asked what her legal advisers are saying, Ms Izevbekhai said she has 'to wait' and confirmed that her case to remain in Ireland, and prevent deportation, is scheduled to be heard this Friday.

'I don't know what is going on right now', she said.

Asked about the matters she could not talk about, Ms Izevbekhai said ‘you cannot explain what you can't see’.

‘I need to be careful please...I do not have legal backing as I speak to you now’, she said.

Asked about its reaction to the latest developments in the case, a spokesman for the Department of Justice said it cannot comment on cases which are currently before the courts. 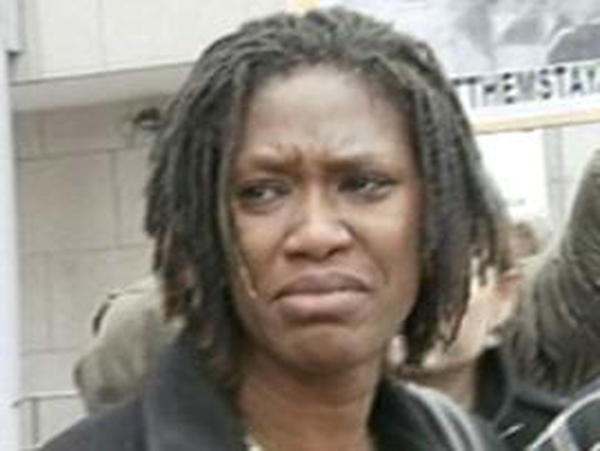