Mr Walshe said today it was time ministers and their department's officials stopped engaging in the luxury of ‘buck-passing’ and make decisions.

Mr Walshe also said that Government should do its job in removing barriers that are preventing economic development and job creation.

Minister of State at the Department of Agriculture, Fisheries & Food Tony Killeen agreed that fish farming could provide many jobs, but denied the Government was not supporting the industry.

Fish farmers are meeting today in Kenmare at a special conference to formulate a programme to create at least 2,000 jobs in the industry.

The farmers are members of the IFA's aquaculture section, which says it has the markets and the ability to create the jobs if the Government properly supports the industry.

They are challenging the Government to deliver on the commitments made in the Cawley report, which charted the future of the fishing industry and described fish farming and aquaculture as vital to the replacement of declining catches of fish at sea.

The report was backed by the Government, but fish farmers claim that commitments to improve the licensing situation and supports for new business have not been delivered on.

They say that in a time of severe economic recession the creation of 2,000 jobs around the coast is possible and point to the growth of the industry out of economic problems the nation faced in the 1980s.

Mr Walshe said his message to the Government was ‘you do your jobs and we will do ours’. 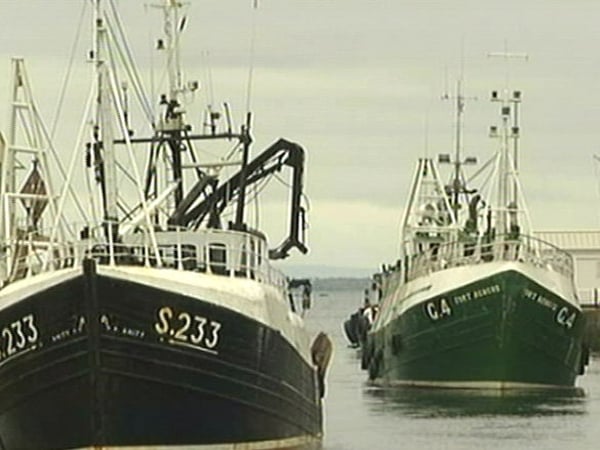