A mother and son remain in separate hospitals in Dublin following the house fire in Drogheda that claimed the lives of three brothers, aged between eight and 21.

The three who died in Monday's fire have been named locally as 21-year-old Martin McDonagh, his 16-year-old brother Tony, and eight-year-old James.

They died when a fire broke out in their home in the Moneymore Estate.

Garda technical experts are continuing to investigate the cause of the fire.

However, it is understood there are no signs at this stage of it being anything other than an accident. 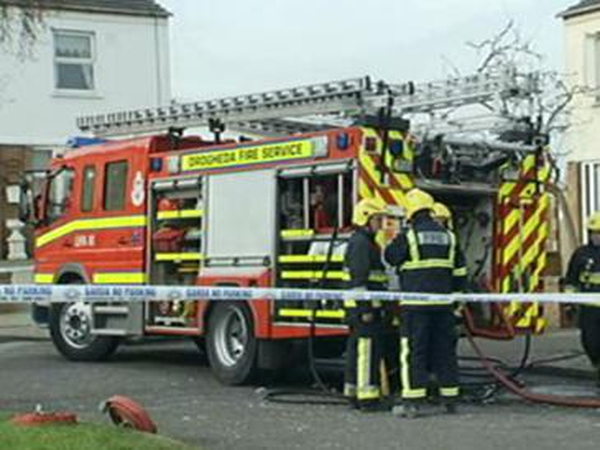