Taoiseach Brian Cowen and his wife, Mary, were guests of honour last night at a St Patrick's Day reception in the White House in Washington.

The reception was hosted by US President Barack Obama and First Lady Michelle Obama.

Both leaders spoke of the enduring friendship that exists between the US and Ireland.

But while the US president said he wanted people to party and enjoy themselves, he also had a serious message when he said the people of the US would always stand by those who are working towards peace in Northern Ireland.

The Taoiseach in his remarks spoke about the tough times facing people in the US.

He said they did ambition well, ambition to build a better future for all, and in a direct reference to the election of Barack Obama, he said the US people also did change and hope well.

Earlier, the Taoiseach presented the president with the now traditional bowl of shamrock.

The two men spent 40 minutes in discussion in the Oval Office before the ceremony.

Northern Ireland's first and deputy first ministers also met the US president during the St Patrick's Day celebrations in Washington. 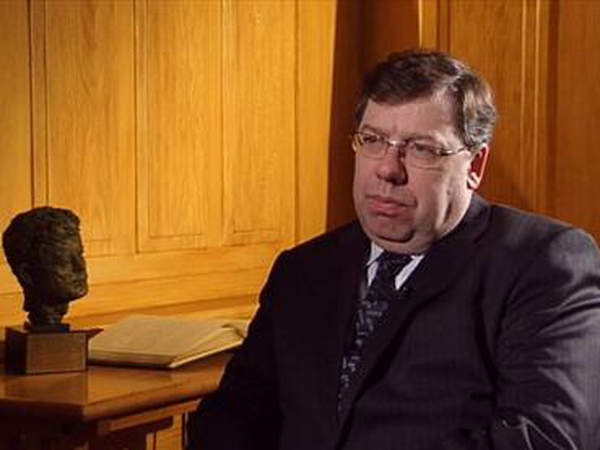