The Central Criminal Court has heard that DNA from a Galway man accused of murdering a Swiss teenager was found at the scene of the killing.

Manuela Riedo, 17, was found murdered in an area of wasteland close to the Lough Atalia area of Galway city on 8 October 2007.

28-year-old Gerald Barry of Rosan Glas, Rahoon in Galway, has pleaded not guilty to her murder.

He has pleaded guilty to stealing a camera and a mobile phone at the same place on the same date.

Today, the court heard that Gerald Barry’s DNA was found inside a condom that had been found at the scene of the murder.

Ms Riedo had arrived in Galway, where she was studying English with fellow Swiss students, just three days earlier.

Dr Maureen Smith, of the Forensic Science Laboratory, told the court that she examined four swabs that gardai had taken from the accused man.

Dr Smith said that the profile of the condom's contents matched the DNA profile of Mr Barry.

She said that the chances a person unrelated to Mr Barry would have the same profile is one in a billion and that the only people who share DNA profiles are identical twins.

Dr Smith told the court that her tests showed there was DNA present for more than one person.

The profile contained all the elements of DNA from both the accused man and Ms Riedo, she said. 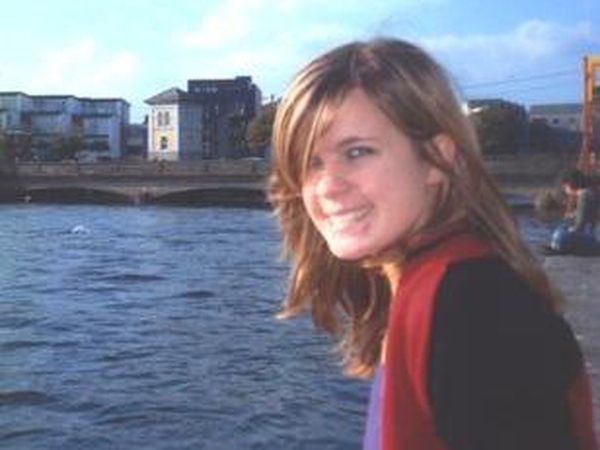