The Irish Society for the Prevention of Cruelty has seen an increase of 16% in calls to its Childline phone service.

It says the high number of out-of-hours calls highlights the urgent need for the Government to set up 24-hour child protection services.

Three-quarters of reports made by the Society to gardaí and social workers are based on calls received out of hours, according to the ISPCC.

Mary Nicholson of the ISPCC says the deaths of Leanne and Shania Dunne in Monagear and Sharon Grace and her children in Wexford highlight a glaring gap in services, which places vulnerable children at risk.

The ISPCC has launched a national campaign calling for a 24-hour service. The group has also repeated its call for a referendum on the rights of the child.

It says protecting the rights of children is only possible through constitutional reform. It says a decision on the referendum is needed as soon as possible. 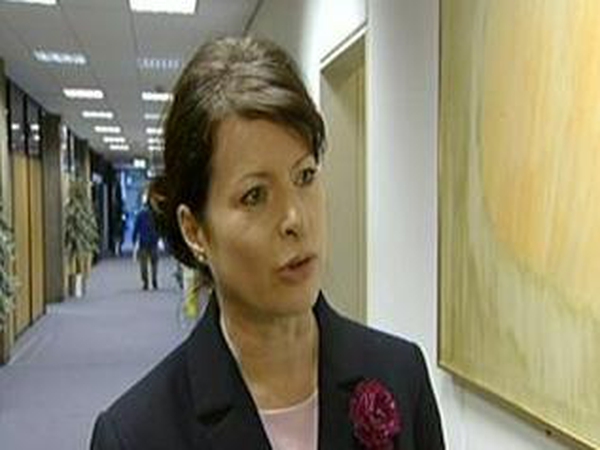