Hundreds of SR Technics workers have held a demonstration at the Swiss Embassy in Dublin.

They are protesting against the terms of closure for the aircraft maintenance company, whose headquarters are in Zurich.

The group marched from Sydney Parade DART station to the embassy on Ailesbury Road at around lunchtime.

They handed in a letter of protest to Swiss Ambassador Beat Loeliger, who said he did have sympathy with their situation.

The demonstration follows the company's announcement yesterday that it has set aside €48m to wind down the operation at Dublin Airport.

Some of the workers described the current redundancy offer from the company as derisory and are calling on the Government to intervene directly to secure a better deal.

SIPTU described the package as ‘totally unacceptable’ and ‘paltry’, as it would provide little above the statutory minimum payment for workers losing their jobs.

In a statement this afternoon, the company said the redundancy budget for the workers based in Dublin was limited by the financial resources available to the wider group in the context of severely challenging market conditions. 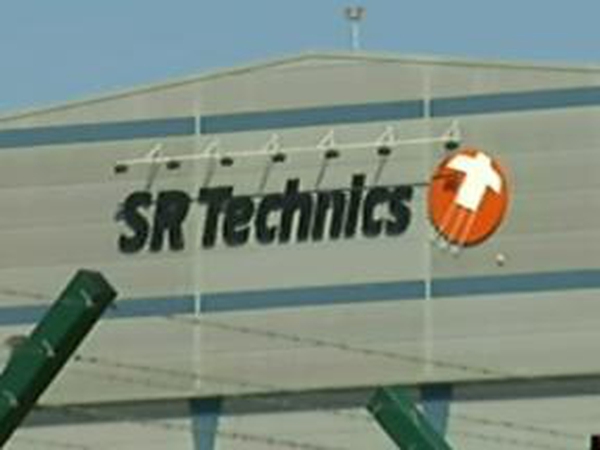