At least 1,500 taxi drivers protested in Dublin this afternoon over the issue of taxi licences.

Gardaí are warning of possible rush hour delays for motorists as drivers make their way back to the Stillorgan, Clondalkin and Swords areas.

Gardaí say there were at least 1,500 in attendance.

It is the fifth protest by the group calling itself Taxi Drivers for Change.

They say too many taxis are currently operating and as a result it is impossible for drivers to make a living.

Taxi Drivers for Change wants the industry to be restructured and the issuing of new licences to be suspended.

The Department of Transport acknowledged that taxi drivers are facing genuine difficulties.

However, a spokesperson said the Minister for Transport is waiting for the Commission on Taxi Regulation to report before he makes any further comment. 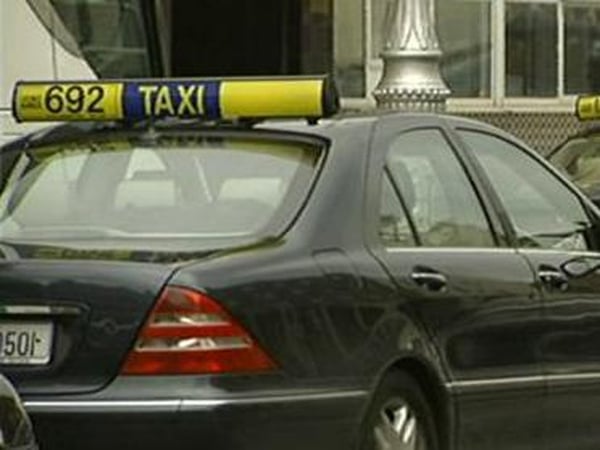 Taxi fares going up from midnight