The two main unions at Dublin Bus have called off their planned strike action pending the outcome of fresh talks with the company's management on Monday.

The National Bus and Rail Union had planned a one-day strike on Saturday over the company's plans to cut 270 jobs.

SIPTU had planned a continuous strike from Sunday, but both have been called off following talks at the Labour Relations Commission today.

Management at Dublin Bus said they have agreed to postpone their cost-cutting plans to allow new talks to begin at the LRC on Monday.

SIPTU Branch Organiser Willie Noone said: 'The action by our members has been deferred after the company agreed to enter direct talks with us under the auspices of the LRC over its cost-cutting plan.

'The company has also agreed not to implement threatened job cuts and this has helped create a space within which talks can take place.'

NBRU General Secretary Michael Faherty said: 'We outlined our opposition to the commission in relation to the sacking of 160 drivers on Saturday and reiterated our position that voluntary severance should be made available to senior drivers instead.

'The Labour Relations Commission then issued a proposal, which included agreement that voluntary severance would form part of future negotiations, and asked both parties to suspend any action or actions for a period of one week.

'The week will be used by all parties, under the auspices of the LRC, to engage in intensive discussions on the company's Cost Effectiveness Plan.

'In the light of this the NBRU has decided to suspend the strike action planned for Saturday.' 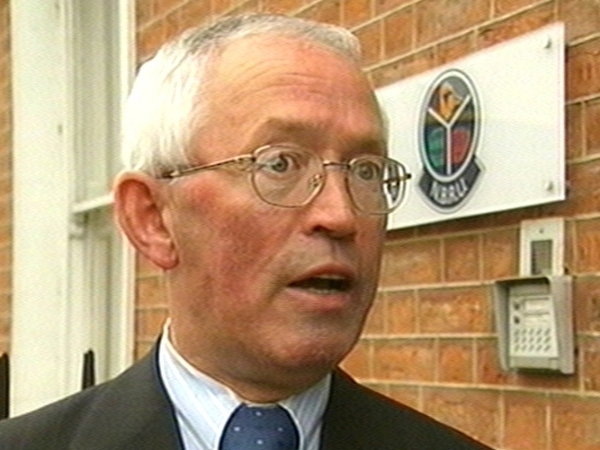