Construction firm the Lagan Group has begun its defence against claims it supplied defective infill, which allegedly caused damage in hundreds of homes in Dublin.

At the Commercial Court this morning, counsel for the Lagan Group Hugh O'Neill SC said the central issue in the case is whether infill material from a quarry in Bay Lane owned by these companies contained the excessive levels of pyrite which caused the damage.

Mr O’Neill said he would be making the case that the fill material has not swelled, did not cause any heave and is not defective. Mr O'Neill said the court would be 'well satisfied’ the cracks at the houses were not caused by heaves.

Menolly, Dublin's largest house building firm, is seeking protection against a possible €60m bill for repairs to hundreds of homes whose walls and floors are cracking, and potential damages.

At least 30 affected householders have already issued proceedings over the damage.

Mr O'Neill told the court there were far more mundane reasons for the cracks, the vast majority of which are of no structural significance.

The defendants are also taking issue with evidence from Homebond, the new homes insurance provider, which is not a party to the proceedings.

The Lagan Group is expected to claim that Homebond is not a disinterested party since under the terms of the Homebond Agreement it will be financially liable to remedy any major defects in the houses on the three estates should Menolly Homes fail to carry out the work.

Mr O'Neill claimed Menolly Homes and Homebond were ‘delighted to be able to seek to pass on the responsibility for these issues’.

He said it was now the case in Ireland that every second house with cracks in it is being attributed to pyrite.

He said the mineral pyrite is omnipresent in many rocks.

He also claimed there are design and workmanship defects in the houses, in particular the houses at Beaupark and Drynam Hall, as a result of the rush to get the houses constructed and sold. 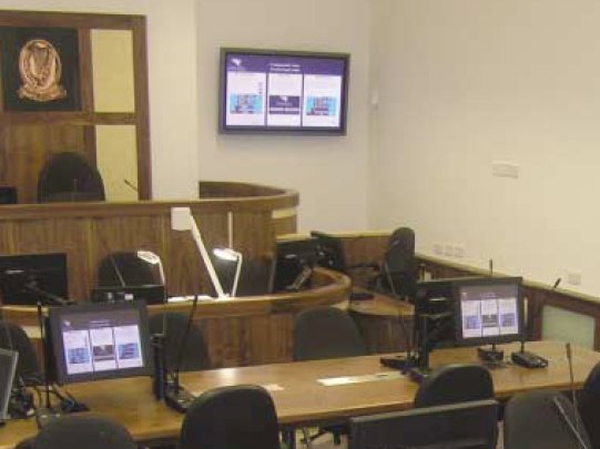