Seven people are being questioned in connection with the murder of John Carroll who was fatally injured in a shooting on Wednesday in a Dublin pub.

One woman and three men were arrested last night, while another woman and a man, both in their 20s, were detained this morning.

Gardaí arrested a seventh person, a man in his 20s, this afternoon. He is being held at Clondalkin Garda Station.

A 30-year-old woman was arrested at her home shortly after 6pm last night and is being held at Kevin Street Garda Station.

Three men, all in their 20s, were arrested at Dublin Port shortly before 8pm last night and are being held at Pearse Street, Kilmainham and Harcourt Terrace Garda Stations.

Mr Carroll was married with three children and worked as a car salesman.

He was shot at Grumpy Jack's pub in the Coombe area of the city at about 9.45pm on Wednesday night. 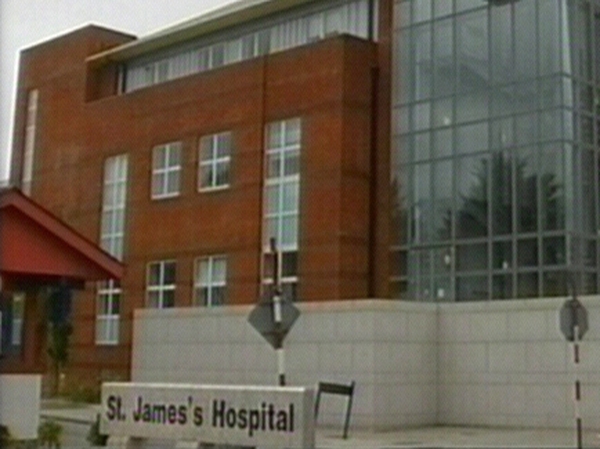