A third man has been arrested in connection with the armed raid on the home of a Co Galway businessman on Sunday night.

The man, who is in his 40s, was being treated for injuries at Galway University Hospitals.

He was arrested shortly after 3pm this afternoon and is being questioned at Mill Street Garda Station.

Earlier, two men appeared in court in Galway in connection with the raid in Lackagh, Turloughmore.

Thomas Freeman, 53, from Clondalkin, Dublin, and 24-year-old Gregory Kelly from Ballymun, Dublin, were charged with falsely imprisoning Julien and Emma Flynn and with the robbery of cash.

Garda Alan Keane of Oranmore gave evidence of arresting Mr Freeman. He said he had replied 'no comment' to each of the three charges.

Garda Bernice Mulderrig, who arrested and charged Mr Kelly, said he had replied 'I understand' to the charges of false imprisonment and made no reply to the robbery charge.

Inspector Ernie White asked that both men be remanded in custody; the applications were unopposed by the men's solicitors.

Judge Mary Fahy remanded both men to appear before Harristown District Court in Castlerea on Friday next.

Gardaí have said they believe they have found a four-wheel-drive car used in the raid.

The car was discovered in a wood near Dundrum in Co Tipperary and was taken away for technical examination. 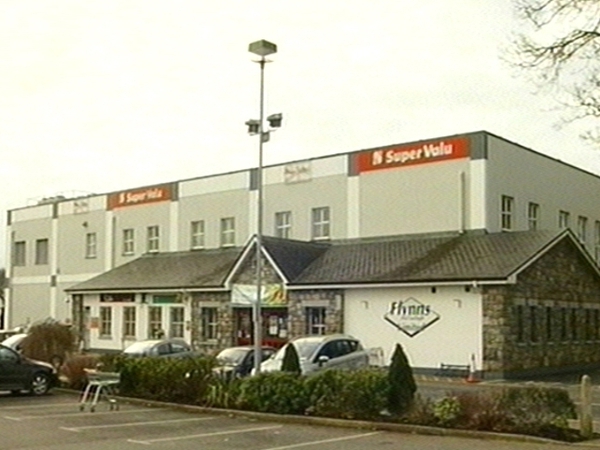