President Barack Obama has unveiled his plan to fight the US housing crisis, pledging up to $275bn (€219bn) to help stem a wave of foreclosures sweeping the country.

President Obama, who yesterday signed a landmark $787bn (€627bn) economic stimulus bill aimed at jolting the US economy out of recession, formally unveiled his housing plan in Arizona.

He said: 'All of us are paying a price for this home mortgage crisis.

'And all of us will pay an even steeper price if we allow this crisis to deepen - a crisis which is unravelling homeownership, the middle class, and the American Dream itself.'

The plan to tackle the housing crisis aims to help up to 9m US families.

The US housing crisis has played a central role in the financial and credit turmoil now spread across the globe, with many US homeowners saddled with mortgages they cannot pay.

At the end of last year, just over 9% of all home loans in the US were in arrears or already in foreclosure.

A total of 8.1m US homes, or 16% of all households with mortgages, could fall into foreclosure by 2012, according to a report by Credit Suisse.

An Obama administration official said the total plan commits up to $275bn (€219m) for housing, including $50bn (€39.8bn) from funds already committed in the country's financial sector bailout.

President Obama said his plan was aimed at 'rescuing families who have played by the rules and acted responsibly'.

The plan will refinance traditional mortgages for up 5m homeowners who now are close to owing more than their homes are worth.

It will also establish a $75bn (€59.85bn) fund to reduce monthly payments for another 3m to 4m homeowners stuck in sub-prime mortgages they cannot afford because of rising interest rates.

The Obama administration's summary of the plan said it could offer a buffer of up to $6,000 (€4,782) against value declines on the average home.

US carmakers have asked for an extra $22bn between them from the US government to ensure their survival.

In return, General Motors and Chrysler have put forward plans to restructure their businesses.

GM and Chrysler have already received $17.4bn in aid.

Potential investors are sceptical about whether the companies would be able to return to profitability without first going through bankruptcy reorganisation.

That could mean plant closures and tens of thousands of job losses. 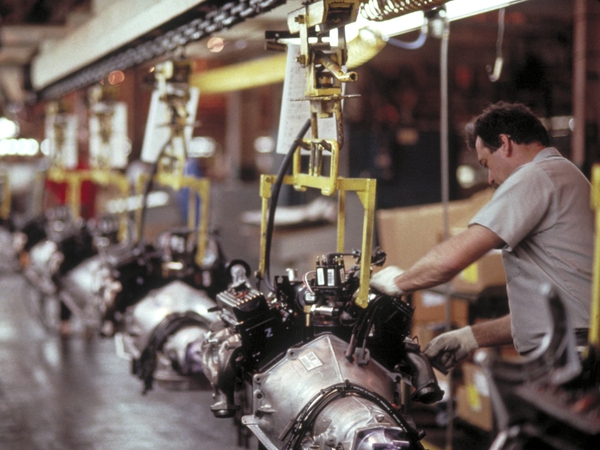