Eamon Gilmore has hit out at the Government following a surge in support for Labour in the latest opinion poll.

Mr Gilmore said it was difficult to see how a Government with 'those poll ratings' had the credibility to govern.

The poll also suggests satisfaction with the Government and the Taoiseach has fallen again.

The Taoiseach admitted his disappointment with the outcome of the poll but said it was important he 'gets on with running the country'.

Brian Cowen added that the Government was not going to court short-term popularity.

14% of people polled are satisfied with the Government's performance, with 82% dissatisfied.

The Taoiseach has the lowest satisfaction rating of all the party leaders, down 2% to 24%, while Labour's Eamon Gilmore has the highest, up 6% to 44%.

Mr Cowen said that be believed there was a public acceptance that while recent measures were not popular, they had to be done.

He admitted that recent measures did not make the Government popular, nor did it get an joy from having to implement them.

The poll was carried out on Monday and Tuesday, with a sample of 1,000 voters around the country.

The Taoiseach said decisions being made by the Government will be unpopular but need to be taken.

He said moves to keep the public finances in order are needed.

Mr Cowen said the Opposition comes forward with ideas for cuts, but never wants to see them put into place. 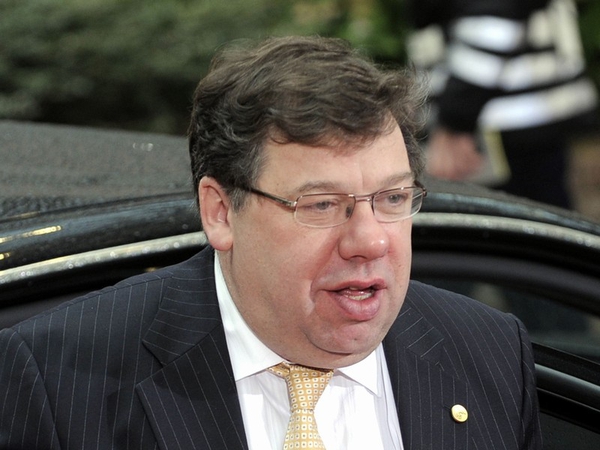