A meeting of the council's Transport Committee heard that 60% of Dublin Bus routes go through the area.

The plan would mean a 24-hour ban on private motorists driving to or from Dame St from next July.

The current taxi rank on Dame St would be moved to allow drivers travelling North to turn around in the median while extra bus lanes would be introduced in College Green.

Conor Faughnan, AA, said he was astonished to hear that 60% of Dublin Bus routes pass through College Green.

‘I find it hard to believe that it's where 60% of Dublin passengers want to be. What does that tell us about Dublin Bus?’

He asked officials to establish from Dublin Bus exactly how much time will be saved for commuters by introducing the bus gate so that the company could be held to that.

The meeting also heard concerns about the effects on city retail business with Lord Mayor Eibhlín Byrne saying it could have a catastrophic effect on the sector paying for council services through the recently increased rates.

Liam Brewer, Irish Road Haulage Association, said he found the idea absurd as it would separate north and south of the city and lead to traffic build up on either side.

However, the council's director of traffic, Brendan O'Brien, said the measure would improve public transport and was needed before the introduction of enabling works for the Metro and Luas.

He said there were currently 1,400 cars going through College Green an hour compared to 10,000 bus passengers.

And Derek Peppard, Dublin Cycling Campaign, said there had been similar concerns about the pedestrianisation of Grafton St. 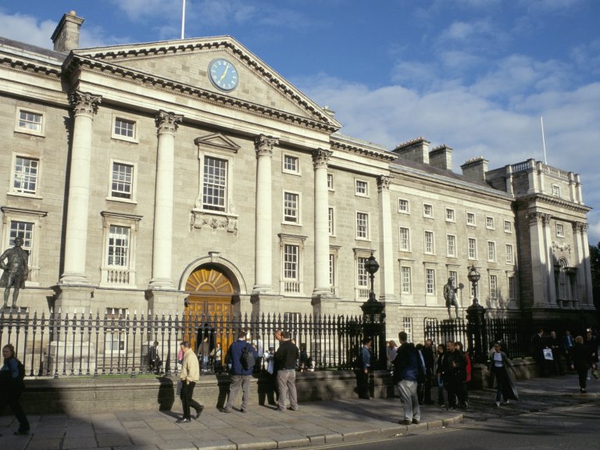