Eight CEOs of American banks were told at a Congressional committee that 'America doesn't trust you anymore.'

During their testimony yesterday, the CEOs offered a mea culpa.

‘As an industry, we clearly made mistakes,’ said John Mack, chairman and CEO of Morgan Stanley.

The eight men sat at a witness table for more than six hours yesterday assuring lawmakers that an infusion last fall of $165bn in taxpayer money to their banks was good for consumers.

The money was part of a $700 billion financial rescue approved by Congress in October.

Lending has increased, they told the House Financial Services Committee, and CEO bonuses have been eliminated.

While some lawmakers said they hoped that by their testimony the bankers could gain some credibility, some of their inquisitors were not convinced.

'I don't have one single penny in any of your banks', declared Boston Congressman Michael Capuano.

Added committee Chairman Barney Frank: ‘There has to be a sense of the American people that you understand their anger.’

The financial sector was also in law enforcement's cross hairs. FBI Deputy Director John Pistole told the Senate Judiciary Committee yesterday that the FBI was conducting more than 500 investigations of corporate fraud amid the financial meltdown.

Mr Pistole said the bureau may reassign to the fraud cases some of the positions that were reallocated to anti-terrorism work after the 11 September attacks.

The bank executives at the House hearing said they would pay back the taxpayer money by 2012 and sooner if they could help it.

Treasury chose those banks for infusions because they were relative healthy banks that could spur more banking activity and eliminate the stigma of taking taxpayer money for other financial institutions.

Congressman Frank urged them to impose a moratorium on foreclosures until Treasury Secretary Timothy Geithner comes up with a plan to spend at least $50 billion of the bailout funds on foreclosure mitigation.

The Office of Thrift Supervision, a government bank regulator, issued a similar call on the America's savings associations.

Time and again, lawmakers asked whether money from the program, formerly known as the Troubled Asset Relief Program, had helped extend credit. Without exception, the executives said it had.

‘We are still lending, and we are lending far more because of the TARP,’ said Kenneth Lewis, the chief executive at Bank of America.

Still, committee members appeared to have trouble squaring the bankers' answers with the experiences of their constituents.

‘We hear voices from the other world, people who can't get loans, can't refinance their homes, can't send their children to college,’ said New York Congressman Gary Ackerman. ‘It seems to me, and some of us, that this money hasn't reached the street.’

Repeatedly, lawmakers prodded the executives to respond to questions about perks and policies by raising their hands. Kansas Congressman Dennis Moore got the CEOs to disclose, one by one, how much each had been paid in 2008. Their salaries ranged from $600,000 to $1.5 million annually, without bonuses.

Later, they were asked what bonuses or incentives they had received in 2007. The answers were in the millions of dollars, though much was in shares of stock that have lost much of their value.

Citigroup's Vikram Pandit stood out as something of a renegade within his millionaire peers. He was the only one to agree to a proposal that would let bankruptcy judges alter home loans in an effort to prevent foreclosures.

He also said he has asked his board of directors to pay him a $1 annual salary, with no bonuses, until Citigroup returns to profitability. No other banker said they would take a lower salary. 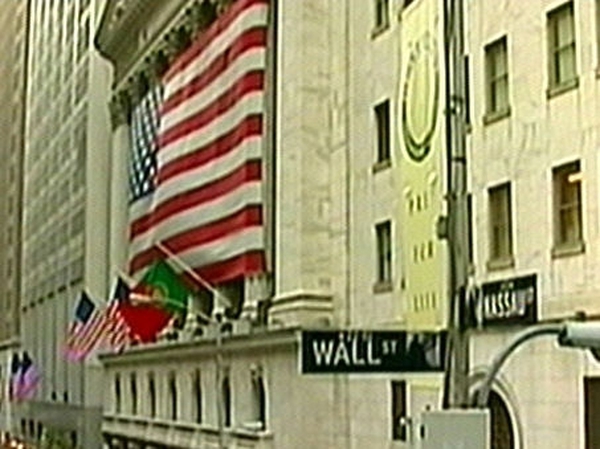 US to move quickly to implement bailout News