The Master of the High Court has warned that an avalanche of home repossession cases is anticipated for the courts in what he described as a recession of 'historic proportions'.

Edmund Honohan SC said many or most borrowers were not to blame for their arrears as we go through this recession.

He warned that banks 'cannot expect to have it all their own way' as the number of possession cases increases weekly.

He said in the current climate, where there were almost no house sales, there was really no good reason to grant an immediate order for possession unless there was credible evidence a sale might be on the cards.

'No one gains from rows of empty, shuttered houses,' he said.

The comments were made in a judgment concerning a bank seeking possession of a Waterford couple's home after they fell behind in mortgage repayments.

The Master, who deals with procedural court matters, said he expects to see an avalanche of applications in the future.

The current cases, although increasing every week, did not yet seem to be related to recent job losses, he said.

He also warned that the banks' lending practices would be considered by the courts and failure to 'stress test' loan applications, failure to require insurance, commission and a bank's published profits would all be taken into account.

He said the courts would not accede to a lender's demand in any one case so as to send a strong message to other borrowers in difficulty, adding that many if not most borrowers were not to blame for their arrears as we go through a recession of historic proportions. 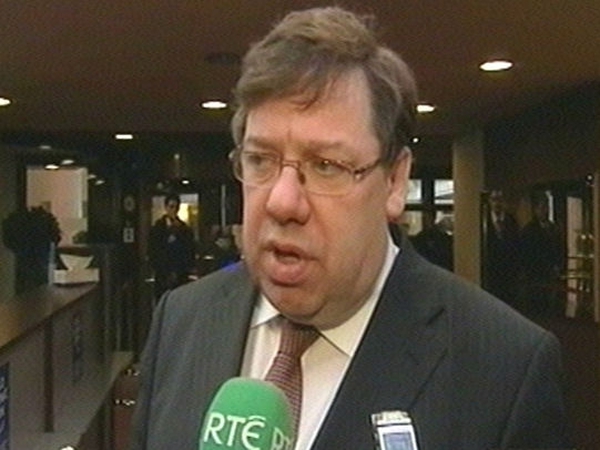