The chief executive, directors and senior managers at Irish Life & Permanent will not be paid bonuses for last year.

Irish Life and Permanent has also frozen the pay for senior managers and directors for 2009.

The company has initiated discussions with the various unions representing staff on the issue of remuneration generally.

Meanwhile, Fine Gael leader Enda Kenny said the pay and actions of top banking executives must be reviewed before the Government's finalises its €7bn recapitalisation plan for Bank of Ireland and AIB.

Minister for Social and Family Affairs Mary Hanafin said that some top bankers are being paid ‘an outrageous amount of money’.

She told RTÉ radio that the Government would look at executive pay as part of its recapitalisation plan, which is expected to be finalised this week. .

Ms Hanafin said that while the banking sector was crucial for the strength and stability of the economy, bank executives were being paid too much.

Last night, Minister for Finance Brian Lenihan said there was much tougher talking to be done before the Government signs off on the plan.

He said the Government will call the shots and will have a substantial influence.

Minister Lenihan said the Government has a detailed assessment of the banks' debts but it would observe due diligence before investing in the banks, as any investor would.

Elsewhere, a group of teachers from all three teaching unions, ASTI, INTO and TUI, are to stage a picket at Anglo Irish bank on St Stephen's Green this afternoon.

Teachers United says the protest is to highlight the underfunding of the education system, while the banks are being bailed out.

Taoiseach Brian Cowen has said that the Government can examine all pay arrangements in institutions covered by the state bank guarantee.

Commenting on the possibility of reviewing banking executives pay following re-capitalisation, he said it was important to have stability and confidence in the banking sector and to proceed in the interest of the wider economy. 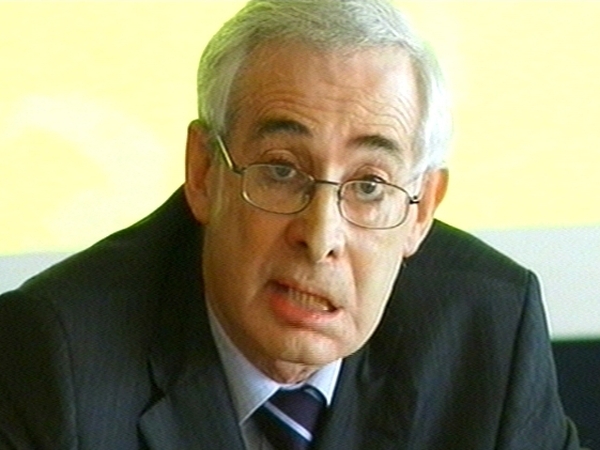