The Tánaiste has said the Government could re-introduce price controls if retailers refuse to pass on the sterling differential to consumers.

Speaking on RTE's 'The Week in Politics' programme, Mary Coughlan said this would not be her preferred option but the Government will bring forward legislation if retailers do not cut their prices.

In the last year sterling has weakened against the euro but in many cases shoppers have not seen this translate into lower prices for imported British goods.

The Minister said that wholesalers have a role to play and she will meet them shortly. 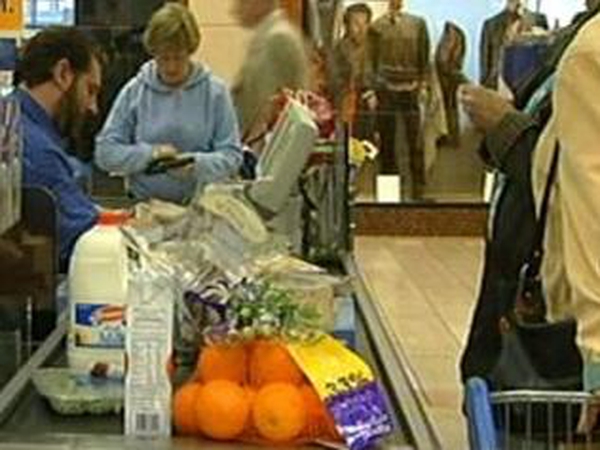