The Court of Criminal Appeal has overturned a life sentence imposed on a paedophile for the rape of two young boys.

Philip Sullivan, 45, from Kildare town but with an address at Botanic Road in Glasnevin, was jailed for life by the Central Criminal Court last year.

The assaults took place at an apartment block where he was a caretaker and in other locations around the city over two and half years.

They were described as significantly violent and degrading and at the most serious end of the scale for this type of offence.

The 45-year-old previous convictions for similar offences and had served two prison sentences.

At the Central Criminal Court last year Justice Paul Carney said he had destroyed incredibly young lives, had breached a position of trust and had not responded to treatment programmes or counselling.

But the Court of Criminal Appeal has overturned the life sentence imposed at that time.

The three judge appeal court said Sullivan was entitled to credit for his early guilty plea and his apparently genuine remorse and that these factors justified a lesser sentence than life.

The court acknowledged that Sullivan represents a danger to the public for the foreseeable future. But the ruling said he could be appropriately dealt with by a lesser sentence combined with carefully monitored supervision after his release.

The life sentence was replaced with one of 15 years, with the final two and half years suspended.

He will also have to undergo counselling and be supervised for ten years after his release.

In today's ruling the Court of Criminal Appeal stressed that it was not saying a life sentence would not be appropriate in exceptional circumstances.

The court said it had upheld such sentences in the past. 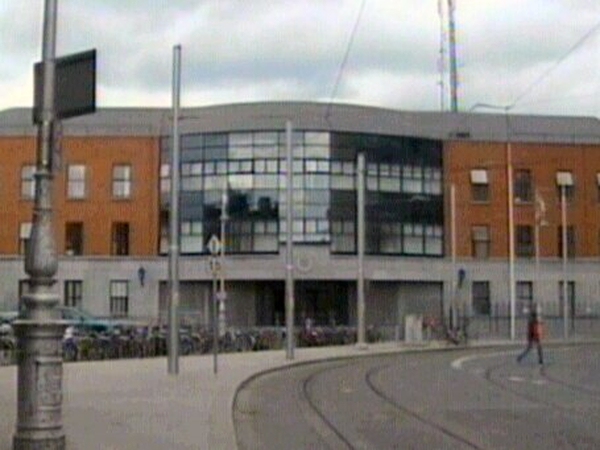 Convicted paedophile given life in prison