The country's Catholic Bishops have been called to a special meeting in Maynooth tomorrow to discuss the fallout from the child abuse controversy in Cloyne.

Their spokesman confirmed that they would discuss safeguarding children, but mentioned no particular diocese.

The official confirmation of the meeting follows a report in today's Irish Catholic newspaper that the hierarchy has been summoned to find a co-ordinated response to the current crisis of confidence in Church child protection policies.

Last month's findings by an independent Church Board that Bishop John Magee was responsible for inadequate and in some respects dangerous child protection practices in Cloyne diocese has thrown the Irish Church into turmoil.

Dr Martin also met Fr Michael Mernagh at the end of his walk of atonement from Cloyne to Dublin during which the Augustinian had called on Bishop Magee to resign.

This will be the third special meeting of the Catholic Bishops on child abuse controversies.

The other two related to the Ferns dioceses in the aftermath of Bishop Brendan Comiskey's resignation.

The hierarchy's spokesman said the convening of tomorrow's meeting underlines that child protection is a priority issue for the bishops. 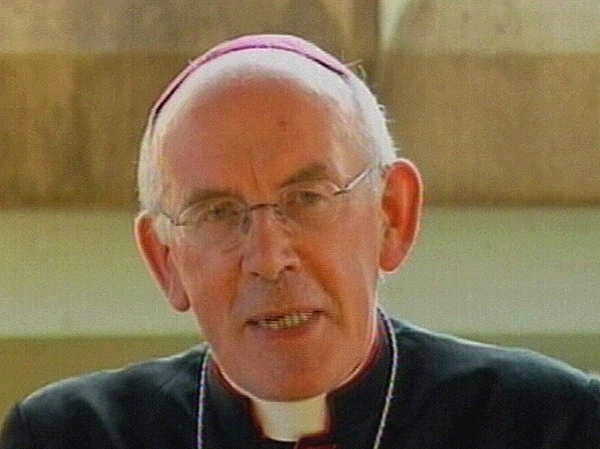