Russia and Ukraine have agreed to resume gas supplies to Europe via Ukraine.

The dispute over unpaid bills and prices has disrupted gas supplies to some 20 countries in eastern and central Europe for almost two weeks.

Ms Tymoshenko said the Russian and Ukrainian state gas firms had been told to draw up agreements by tomorrow.

'Immediately after those documents on transit and gas prices are signed, all transit of gas to Europe will be resumed,' she said. 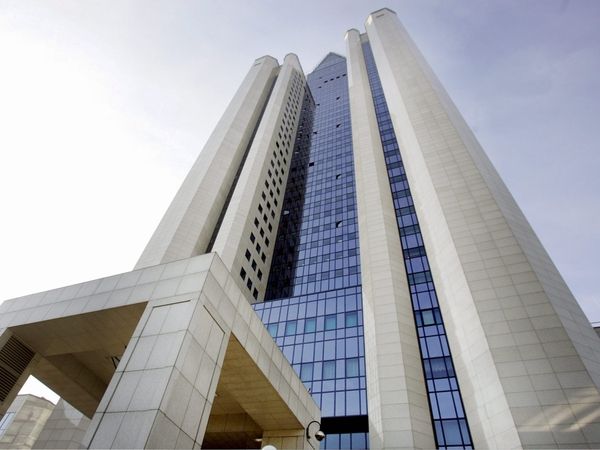