Five people have been arrested in connection with the murder of two men in Dublin last week.

Michael 'Roly' Cronin and James Moloney were shot in Summerhill on 7 January.

The two were shot in a car as they waited at the junction of Summerhill Road and Langrishe Place.

It is believed that both men were shot in the head by a gunman who was sitting in the back seat of the car.

Four of the five people arrested have been released without charge.

One man remains in custody in Store Street Garda Station.

A file will be prepared for The Director of Public Prosecutions with regards to those released. 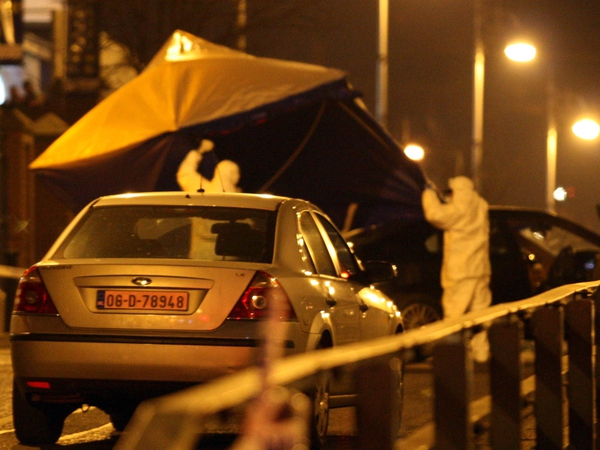 One dead, one injured in Dublin shooting