The Prisoner Ombudsman in Northern Ireland has been asked to investigate the death of an inmate at Magilligan Prison in Co Derry.

25 year-old Richard Gilmore was found dead in his cell at the jail near Limavady early yesterday.

It is understood prison authorities are investigating a possible drugs link to the death and have concerns that a toxic batch of drugs may have been circulating among prisoners.

The PSNI and the coroner have also been informed.

The Prison Service extended its sympathies to Mr Gilmore's family.

The incident comes a few days after staff at Northern Ireland's other main jail, Maghaberry, were heavily criticised by the ombudsman Pauline McCabe over the suicide of a prisoner in an unrelated incident. 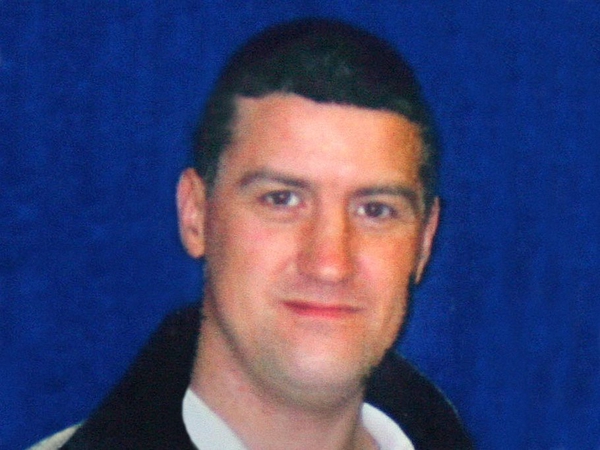