A man appeared in court in Dublin today charged in connection with the seizure of Semtex explosives in Co Meath on Wednesday.

18-year-old Emmet Reilly, with an address at Drumbee, Kilnaleck, Co Cavan, was brought before the Dublin District Court charged with possession of 2.5kg of the explosive.

The court heard that he was charged at Kells garda station yesterday, under section 4 of the Explosive Substance Act 1883. He made no reply when charged.

Gardaí made no objection to bail, which he was granted on the payment of a €5,000 bond. He must sign on three times a week at Cavan garda station, and must undertake not to reapply for a passport while gardaí hold his current one.

He is due to appear again at Cloverhill District Court next Tuesday.

In a connected case, a second man also appeared before the Dublin District Court this morning charged with possession of ammunition.

32-year-old John Fallon, from Carrickaboy, also in Co Cavan, was charged with possession of 500 rounds of ammunition at his home.

The court heard Mr Fallon was arrested on Wednesday night, taken to Navan garda station and later charged under Section 27 of the Firearms Act 1964. The court was told he made no reply when charged.

There was no objection to bail and Judge John Coughlan granted it on the basis that an independent surety of €5,000 be lodged on his behalf, that he surrender his passport, undertake not to apply for a replacement and sign on three times a week at Cavan garda station.

Judge Coughlan also granted free legal aid to the accused, who is an unemployed plumber. He is to appear again before Cloverhill District Court on Tuesday.

A third man also arrested during the same operation has been released without charge and a file will be sent to the Director of Public Prosecutions. 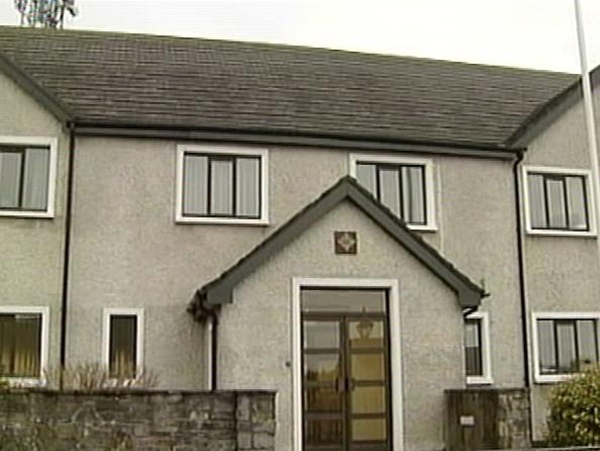