Talks about arrangements for the slaughtering of pigs who were fed contaminated feed are under way.

The feeding of the contaminated meal led to the national and international recall of Irish pigmeat last week. The Government later agreed to set up a contingency fund of €180m to compensate processors for any loss.

It is understood that the slaughtering will not proceed for a number of days. The animals will not be allowed to enter the food chain, and will be slaughtered at premises specially designated for the purpose.

The farmers involved will be compensated by the Goverment for any loss.

Two Stormont ministers, Arlene Foster and Michelle Gildernew, hope to hold discussions with their counterparts in the Republic this week.

Northern Ireland's largest pork processor, VION in Cookstown, Co Tyrone, slaughters nearly 20,000 pigs each week, with 40% of them sourced from farms in the Republic.

11 companies in Northern Ireland received pig meat from the south that is subject to the recall and destroy order.

It is now clear that Northern Irish companies using pork sourced over the border will push for access to the compensation fund announced by the Department of Agriculture, Fisheries and Food. 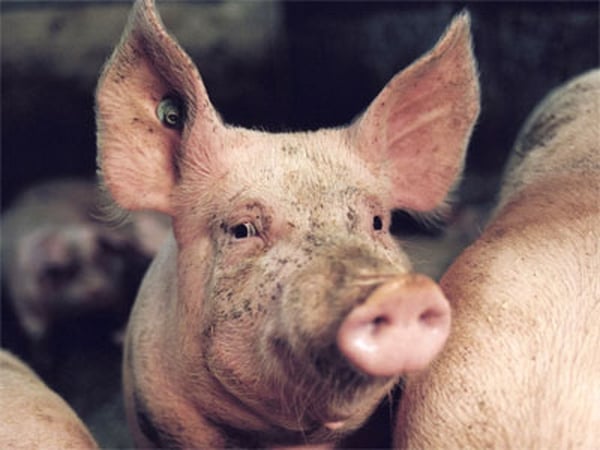