The annual rate of inflation eased sharply in November to 2.5% from 4% in October, which is the largest reduction since monthly records began.

According to the Central Statistics Office, the overall cost of living in Ireland fell by almost 1% during November alone.

Lower mortgage repayments, as well as petrol and diesel price cuts were the main reasons for the reduction.

This is the lowest inflation has been for three years and it represents the sharpest dip in the headline rate of inflation since at least 1975.

All the signs suggest that further reductions are likely in the months ahead.

The key factors behind the reduction are global, including a sharp interest rate reduction by the European Central Bank in October, as well as rapid cuts in international oil prices due to mounting evidence that the global economy has entered recession.

Today's figures show average mortgage repayments fell by 8.4% in November, as banks began to pass on to borrowers the first of three interest rate reductions. Rents also fell by 6.1% during the month.

There was also a sharp reduction in the cost of home heating oil, which was down by more than 10% in November.

In addition, petrol prices were down 7.3% and diesel by almost 10%, as international oil price speculation rapidly unwound.

With further interest rate and oil price cuts still to be passed on to consumers, all the signs suggest that inflation will ease further in the months ahead.

There is also likely to be significant downward pressure on inflation coming from the strength of the Euro, which hit another record high of 88.8 pence against Sterling today.

This would be the equivalent of the old Irish punt being worth almost £1.13 against Sterling - its highest value ever. 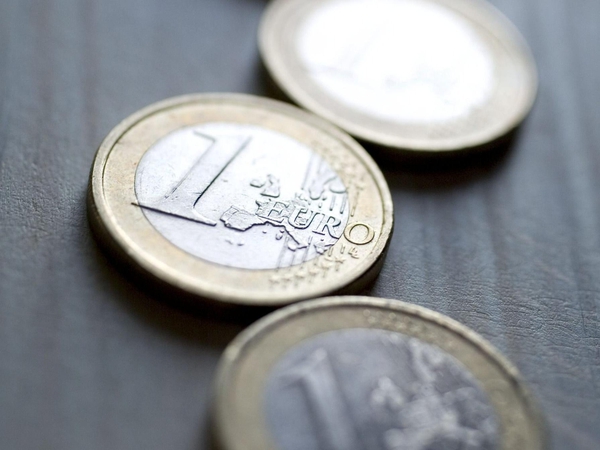