The President of the European Commission has strongly backed the Irish government's request for every state to keep a Commissioner under the Lisbon Treaty.

The move would involve allowing all 27 members of the bloc to keep a prestigious post of commissioner in the EU's executive body, instead of cutting the number by a third, as the treaty would do.

‘The treaty allows for that kind of situation, so if this is a very important condition for Ireland I personally would support it,’ Jose Manuel Barroso told reporters in Brussels.

The treaty is designed to streamline the working of the expanded EU, and reducing the number of policy commissioners was one of the many measures included.

However the treaty also allows member states to agree, unanimously, to keep the current system under which the member states select one commissioner each.

The commissioner issue had appeared to be the thorniest one, with other questions, like abortion and neutrality, more a matter of giving an assurance to voters rather than changing the proposals of the treaty.

‘I would support that idea if this is a consideration to have the Lisbon Treaty ratified by all members,’ said Mr Barroso.

He stressed that all EU member states would retain their commissioner.

He added that studies showed that the current commission, with 27 members from 27 nations, worked effectively.

However the Benelux countries, Belgium, Luxembourg and the Netherlands, have been opposed to the idea, fearing the commission will become larger and less efficient as the EU expands.

Apart from Ireland, the Czech Republic is the only one of the 27 EU nations not to have ratified the treaty. 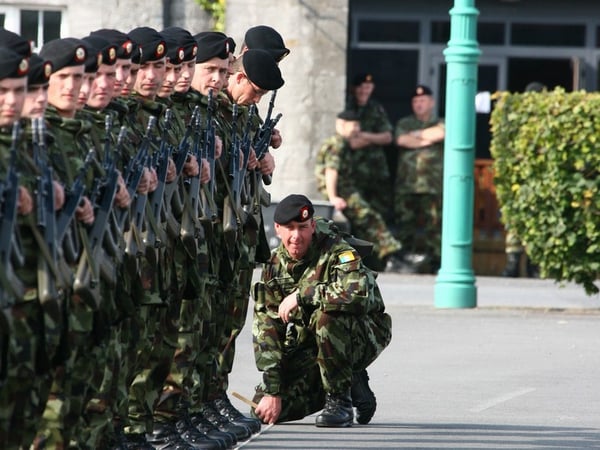