The British military presence in Northern Ireland is being downgraded from the New Year.

The current General Officer Commanding, Major General Chris Brown, and his replacement by Brigadier George Norton, will be withdrawn.

There has been a two-star general controlling British soldiers in Northern Ireland since partition divided Ireland in 1921. At the height of the Troubles, the GOC had up to 30,000 troops under his command.

The British Army's duties during the Northern Ireland conflict, known as Operation Banner, officially ended in 2007. There is now a peacetime garrison of just 5,000 soldiers, with headquarters at Thiepval Barracks on Magheralave Road in Lisburn. 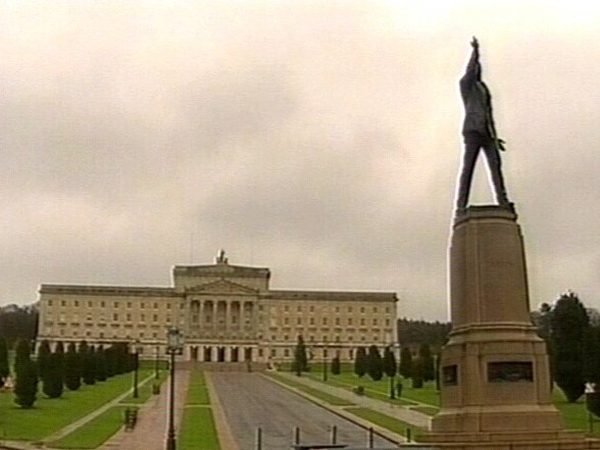