Gardaí in Limerick have located three firearms, ammunition and drugs as a result of ongoing searches in the city following the murder of Shane Geoghegan.

The find was made in the Galvone Industrial Estate area of the city close to Southill during a series of searches in the area this morning.

The find included two high-powered rifles, one with a telescopic lens, and a pump-action shotgun as well as over 200 rounds of ammunition.

Gardaí also recovered over 2kg of cocaine estimated to be worth approximately €150,000.

This follows similar finds during the week in which another weapon and over 200 rounds of ammunition were found during searches of vacant houses and waste ground in the Ballinacurra Weston area of the city. 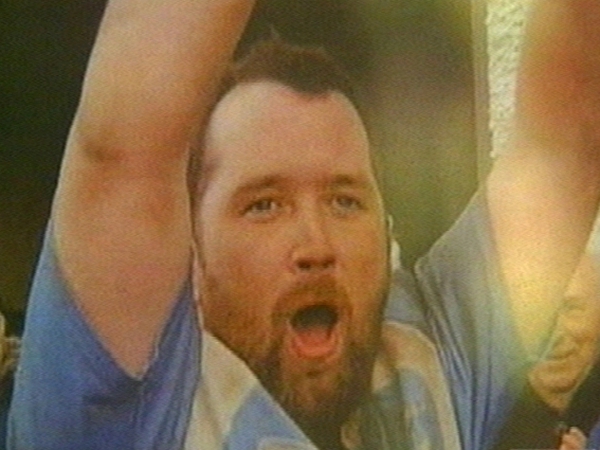