The European Commission has launched a sweeping package to lift government spending and ease some taxes across Europe in the hope of snapping the economy out of recession.

However it is thought that Ireland is unlikely to get involved.

At a press conference in Brussels, Commission President Jose Manuel Barroso said the package would be worth 1.5% of GDP.

The programme will be discussed at an EU summit on December 11-12.

The plan aims to create employment and step up investment in infrastructure.

€170bn of the money would come from the member states and the balance from the EU budget and the European Investment Bank.

The Government has welcomed the Brussels plan, but the Department of Finance has signalled that Ireland has no room for a further fiscal stimulus at this stage.

The Department said the National Development Plan and relatively low tax rates are in line with the EU's package.

It said the priority for countries like Ireland with relatively high deficits is to get the public finances back in order.

It said those steps had been acknowledged by the European Commission's recovery plan.

Mr Barroso described today's package as 'a toolbox' from which member states could choose measures that best suit their national situation. Mr Barroso said measures introduced by each country need not be identical, but should be co-ordinated.

He said the plan was the best way to restore confidence and counter fears of a long and deep recession.

The commission's proposals call for stepped-up government spending to focus on initiatives such as handouts to the poor and the unemployed, longer jobless benefits and more money for investments in small and mid-sized firms.

The package also includes plans to bring forward spending at the EU level on social programmes and investment in green technology for the car and building sectors.

While Brussels has been drafting pan-European recovery plans, a growing number of individual EU countries have pressed ahead with their own national packages.

Austria, Britain, France, Germany, Hungary, Italy, The Netherlands and Spain already have plans of their own in various states of preparation.

Separately, European Central Bank president Jean-Claude Trichet said that he was ready to cut interest rates, but he declined to say when or by how many percentage points.

The ECB lowered its main rate twice in October and November by a half percentage point each time, bringing the benchmark cost of borrowing in the euro zone to 3.25%. 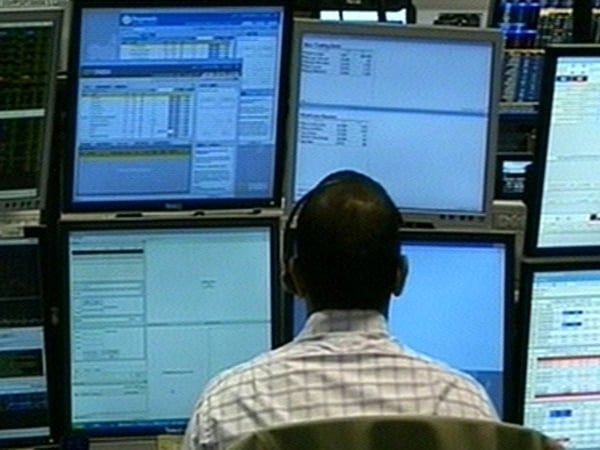