The board of FÁS was holding an emergency meeting tonight, a day after the resignation of its Director General, Rody Molloy in a controversy over alleged excessive expenses incurred by executives.

There have been calls for the entire board to resign.

Responding to rumours that a $410 nail bill related to Mary Harney, her spokesman said the Minister was not in Florida in 2005.

However, he confirmed a hairdressing bill she incurred at a FÁS event the previous year was paid for on FÁS expenses.

But he said this would not have amounted to $410. Fine Gael claimed that Ms Harney's position as Minister for Health was now untenable.

Earlier, the Taoiseach defended his comments backing Mr Molloy earlier before he resigned.

Mr Cowen said he had made the remarks about a good public servant who had served many ministers well.

Asked whether the board of FÁS should now stand down, the Taoiseach said he would be awaiting a report from Enterprise Minister Mary Coughlan.

Finance Minister Brian Lenihan said arising from the affair he had reminded the secretary generals of Government departments of the travel and subsistence regulations that apply to their areas and to any agencies under their remit.

FÁS says it will announce the appointment of an acting Director General for an interim period pending the recruitment of a full-time successor to Mr Molloy.

This morning, the Chairman of the Dáil's Public Accounts Committee said Mr Molloy had no choice but to resign.

He told RTÉ Radio One's Morning Ireland he had hoped to have Mr Molloy before the committee tomorrow to ask him to explain the €5.7m expenditure for 2007.

The committee got some information on this, but not enough, he added.

Mr Molloy's resignation is unlikely to end questions about financial controls at FÁS, especially as the PAC and the Comptroller and Auditor General were already investigating spending at the organisation.

FÁS has said it will continue to cooperate with the investigations, which will now want to know more about financial controls in the organisation, and how closely spending by senior management was supervised by the board and the Government.

FÁS spending has been the subject of political criticism for some months, but the final straw was revelations by Senator Shane Ross about expenses for senior executives, including €643,000 on transatlantic travel over just four years. 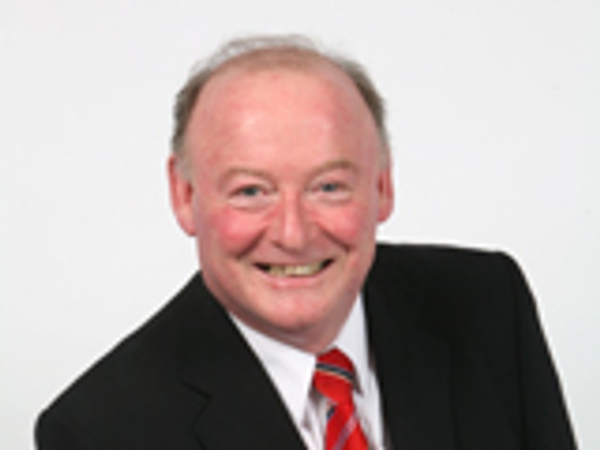