A Dublin man has been found guilty of murdering a 26-year-old man after a row last year.

Dane Pearse, 22, of Londonbridge Drive, Irishtown has been sentenced to life in prison for the murder of Mark Spellman from Dalkey, Co Dublin.

The murder took place in Irishtown, Dublin in August 2007.

Mr Spellman had been out for the night with work colleagues and was returning home when he became involved in an altercation with Pearse on Londonbridge Road.

He died from two stab wounds.

In a victim impact statement read to the court Mr Spellman's sister Emma said she had lost her rock and that the family's life had not been the same.

Emma Spellman said that her brother had never hurt anbody and did not deserve to be killed.

In a statment Dane Pearse apologised to the Spellman family, he said he wanted them to know that he was deeply sorry for what had happened.

Dane Pearse said he was a parent himself and that for the Spellman's to have lost their son the way they did must be a nightmare come true. 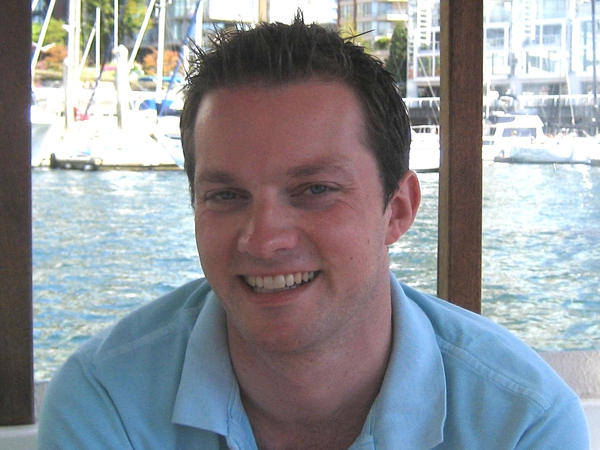